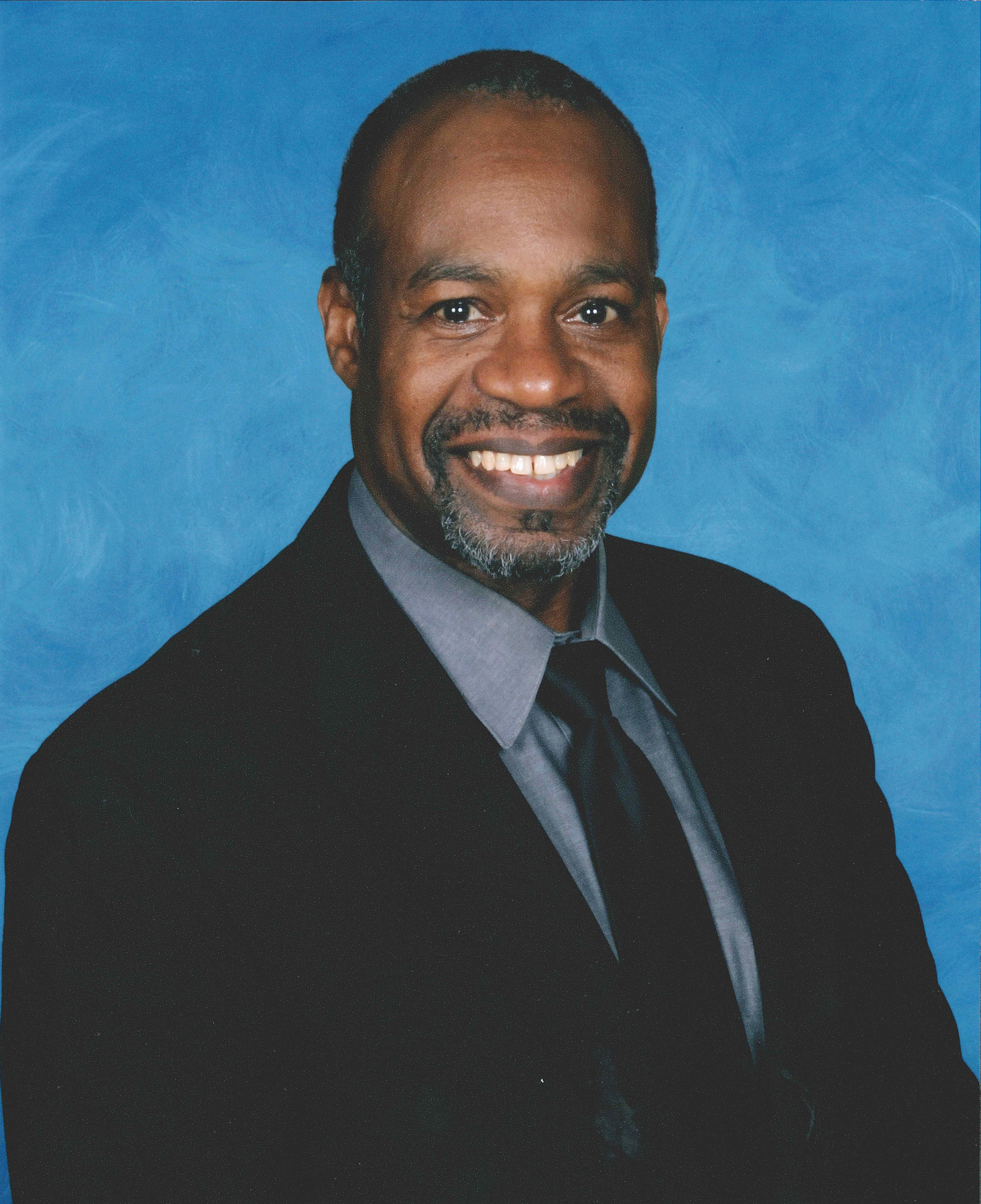 “The word is a lamp unto my feet, and a light unto my path.”Psalm 119:105
Frank Darby, Jr. is a faithful and dedicated preacher, teacher and student of the Word of God. He is a graduate of Bay Cities Bible Institute (BCBI). He began serving as Pastor of Bethel Missionary Baptist Church of Oakland, California on June 5, 2009.

Prior to becoming Pastor, he served in the missionary and teaching ministries of Bethel, since joining in 1982. In 1985, he began serving in the Mission; as a teacher proclaiming God’s Word, he visited the sick and shut-in at residential care facilities or in homes. In 1987, he became Director of the Baptist Training Union and in 1990 was appointed Sunday School Teacher for the Men’s Bible Class. In 2001, he organized and was appointed Director of the Youth and Adult Ministry (YAM). In 1999, Pastor Darby became an Associate Minister of Bethel, after being licensed to the Gospel Ministry by the late Pastor, Dr. Herbert Guice, who also ordained Him in 2001. He was elected as Co-Assistant to the late Pastor, Dr. Herbert Guice, in 2003.

In addition to Pastor Darby’s many responsibilities to the Bethel family, he is also active in other outreach ministries, such as the Men In The Cross, a 501(c)(3) non-profit, non-denomination Christian men’s organization, which he co-organized, that provides religious services to men; equipping and encouraging them in their most important relationships with God, their wives, their children, their family, their friends and their community.

Pastor Darby is actively involved in Street Ministry, and Prison Ministry. He also participates in a number of community and civic organizations. Pastor Darby’s vision for the Bethel family is of a spiritually growing and healthy Church whose love and zeal for, and knowledge of the Lord rises to the extent where all members are proactively and willingly fulfilling the purpose and mission of God as Ambassadors of Jesus Christ. His goal is to ensure that Bethel is more than a Church in the community, but also a ministry to the community.